Watch your investment grow.
Located in Alkimos in the City of Wanneroo, Trinity is at the centre of Perth’s booming northern coastal strip. To service the area’s phenomenal population growth, the government has invested billions in major infrastructure projects extending the rail network and Mitchell Freeway to Alkimos. A further $500 million-plus* has been earmarked to develop Alkimos Central – a 20-hectare town centre that will incorporate retail, residential, commercial and community uses – which will be within walking distance of Trinity. Trinity is a private 2600 lot residential estate, that is 80% sold out.

Alkimos is undergoing a period of dizzying growth. Between 2011 to 2021, it is estimated the population increased by nearly 1600%* from 738 residents to over 11,856 residents. And they are overwhelmingly young, with 29.1% of the population under 18 years old. Families love the proximity to the beach, while enjoying the benefits of living in a new home in a master planned estate. The majority of people who live in the Alkimos area work in the City of Wanneroo, with technicians and trades being the most popular occupations*. The extension of the Mitchell Freeway from Hester Avenue to Romeo Road, promises to make access to work even easier – and Trinity even more popular. 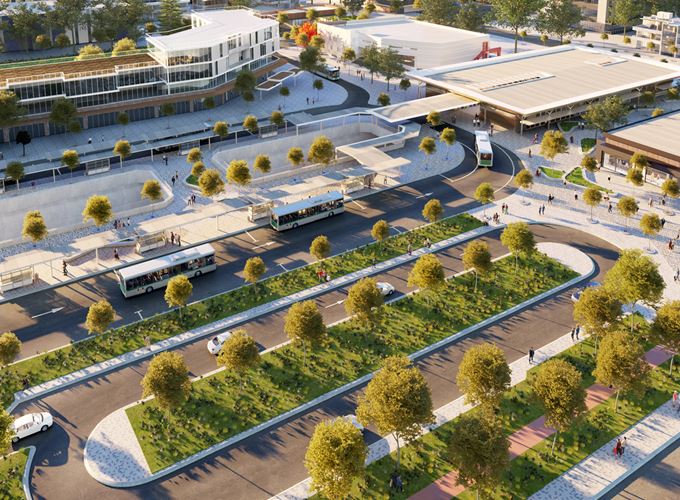 A mere 1.6kms from some of Perth’s most beautiful beaches, Trinity puts the coastal lifestyle within reach of young couples and families. Its northern location means Joondalup is the closest employment and entertainment hub. However with Alkimos
Train Station scheduled to be opened by mid-2023, as part of the Metronet project, even the CBD will be within easy commute.

Trinity’s median house price of $430,000, is well below the metro average, and is seeing investors rewarded with strong rental yields of 5.2%.* With Perth currently experiencing historically low rental vacancy rates of 0.9%+ , there has never been a better time, or place, to build your investment property portfolio. 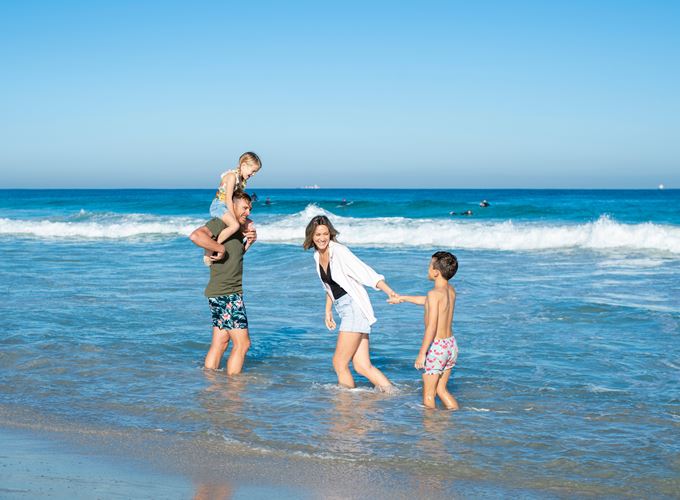 Trinity has the three Cs. The coast, community and convenience. It delivers relaxed coastal living within a secluded private estate, with the convenience of established shops, schools and services.

Schools & Childcare
With three early learning centres and five private and public schools within Alkimos, families have a choice of education options.

Talk to our team

Discover the signs of a local and experience life in Trinity, Alkimos.

Please enter your details to be kept up to date with all the latest news and updates from LWP.

Thank you for subscribing.